Moving past the walls

Finding a way through 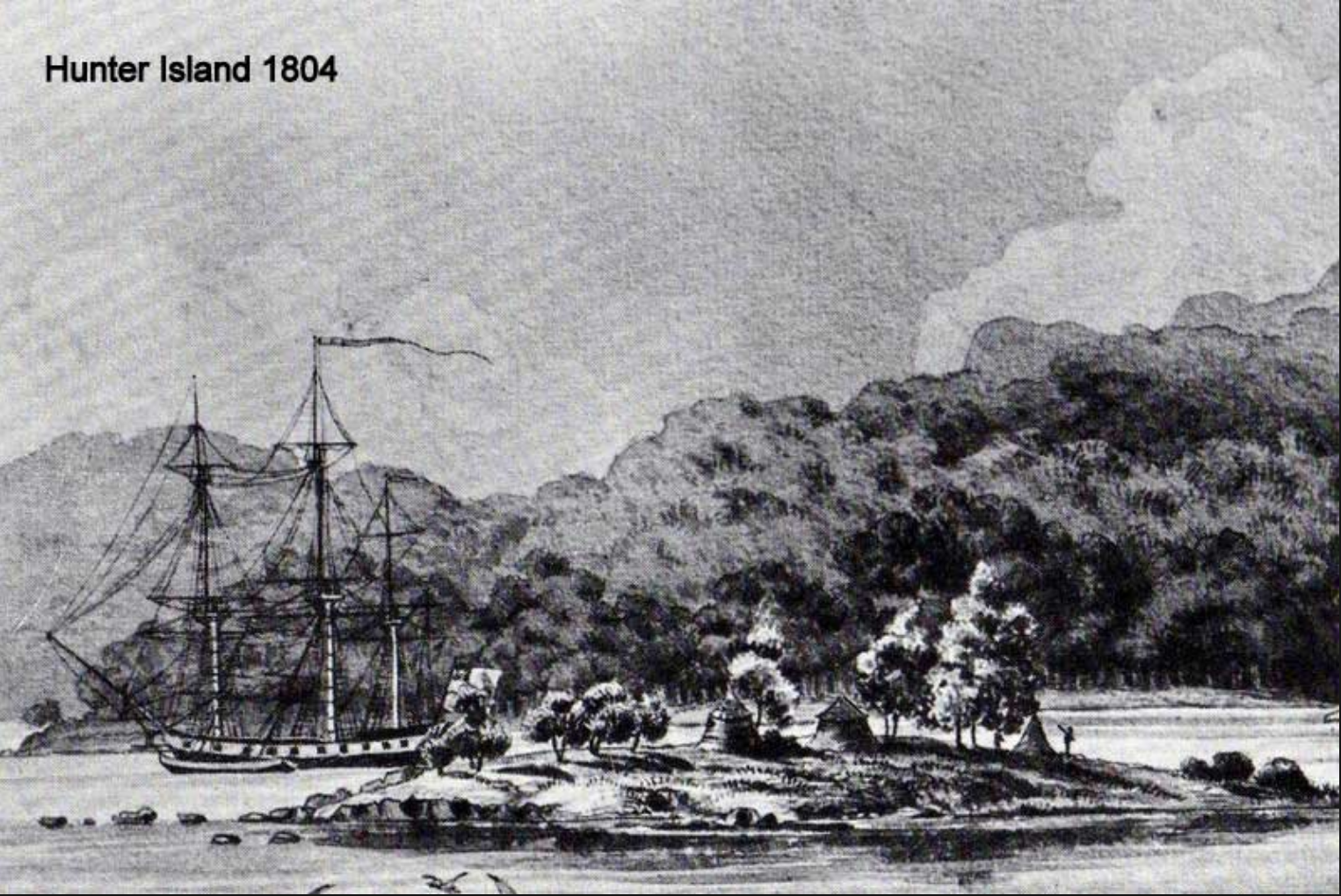 Every hero needs a villain.  At a major hotel development on Hobart’s water front we met with what’s sometimes seen as the villain to development, significant heritage, and found a way through that left all parties happy.

It might be hard to imagine looking at Hobart’s waterfront now, but in the early 1800s the landscape was vastly different. Where the luxury hotel now sits was a bay surrounding a small rocky island that served as Tasmania’s first Jetty. This was Hunter Island.

In the early days of the colony this supply post provided tidal access for the loading and unloading of ships with vital supplies. Walls were built surrounding the island to shore up its position. Then with the need for better maritime access, Hunter Island was buried in the 1820s and 1830s under Hobart’s man-made sea walls and dock expansions.

Over the last 200 years Hobart has been built into a stunning example of development meets heritage.   Early in 2017 at a major hotel development, we were invited into the trenches to work with the developers, as deep beneath the surface they had unearthed the Hunter Island seawall.

The significance of this 180-year-old earth encased seawall could not be understated, nor could that of the significant contribution of the development.  In these situations, as archaeologists, we need to find the best, often most timely, solution that meets both the developers needs and that which allows us to interpret, assess and record the structure’s significance. During further investigation as the services trenches progressed we found more walls behind the seawall.

We were able to work quickly to identify these structures as warehouse walls and complete our heritage collection. The next step was how do we get past this wall that stood in the way of the service pit’s completion.

In this situation, due to the significance of the find, we usually try to go around or under walls.  As archaeologists we want to preserve the find without hindering development so in most cases demolishing the wall is a very poor outcome and not an option in this case.

This would have led to considerable cost to the client and the potential of disturbing more archaeology.

The wall was built directly on bedrock which would have lead to considerable cost to the developer.

Usually we don’t go through structures, however, in this case we decided that making a hole in the wall might meet all needs.

Discussions were undertaken with the client and option 3 was agreed upon.  They obtained a stone grinding hole saw just the right size. We
undertook   discussions with the appropriate regulatory bodies who
were pleased with this solution.

Look at flexible options and think laterally about heritage solutions.