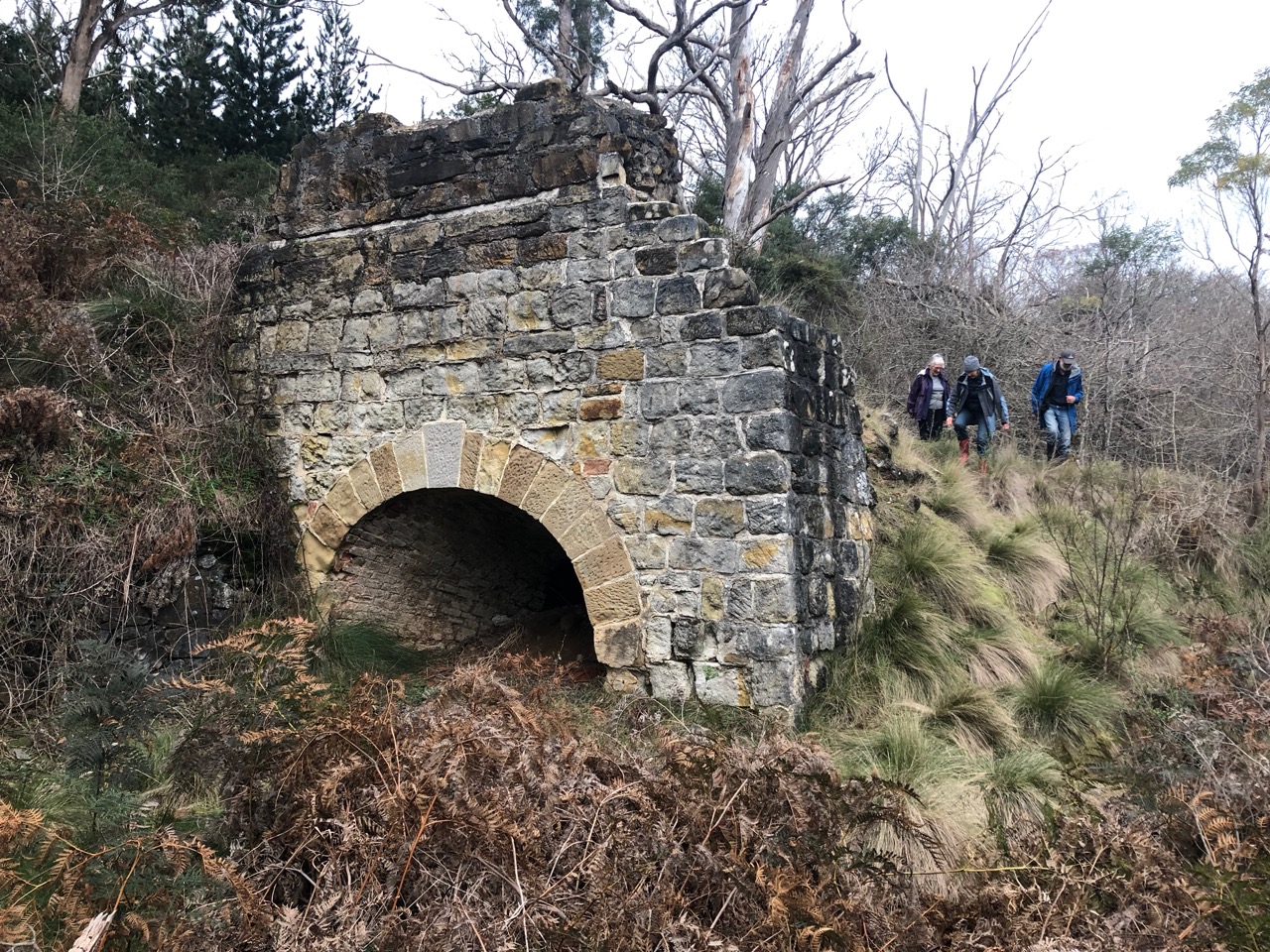 Recently I visited the Middle Arm limestone quarries and lime burning kiln on the Tamar River.

It was a bit of a rushed trip, tacked onto the end of an historical tour which focused on visiting four 1830s properties around Rowella. The whole day had been really exciting and the lime burning site was an added extra and unexpected surprise.

The lime burning site is located at Middle Arm near Beaconsfield. It's on the bank of a small creek that flows into the Tamar River and there is nothing from the road to indicate it is there. To get to it you need to bash your way through scrub while climbing up and down the banks of the creek. Quite a task. Further up there is an overgrown track which does provide slightly better access but at the time I didn't know that.

The kiln and quarries are on Crown Land and the other features (such as convict huts and the smithy marked on the 1830s plan at right) are on the adjacent privately owned land currently under pine plantation. 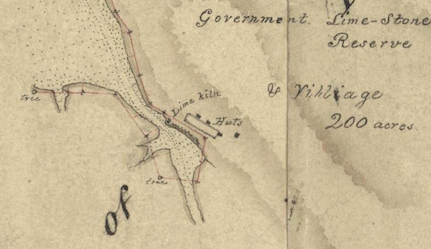 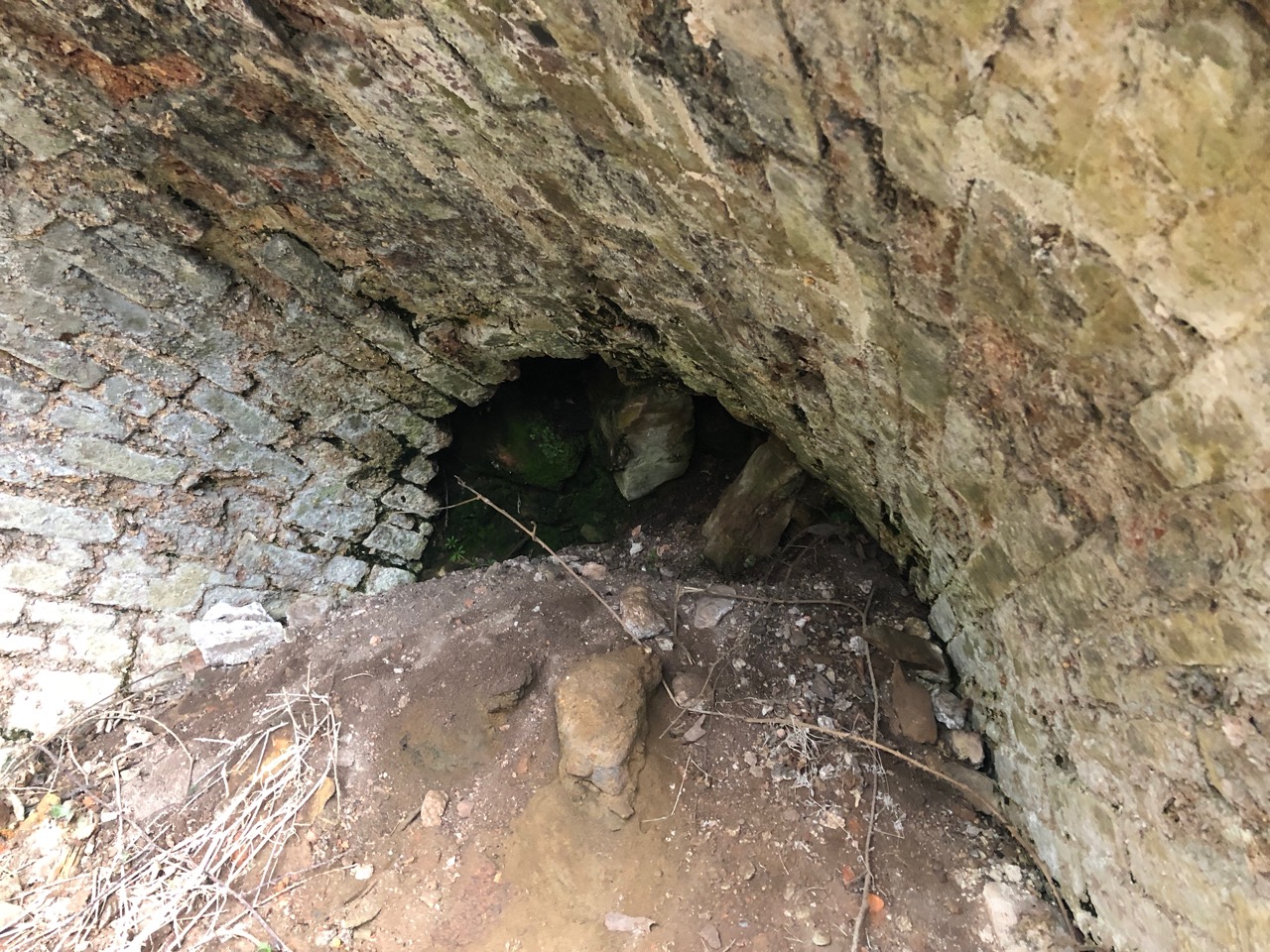 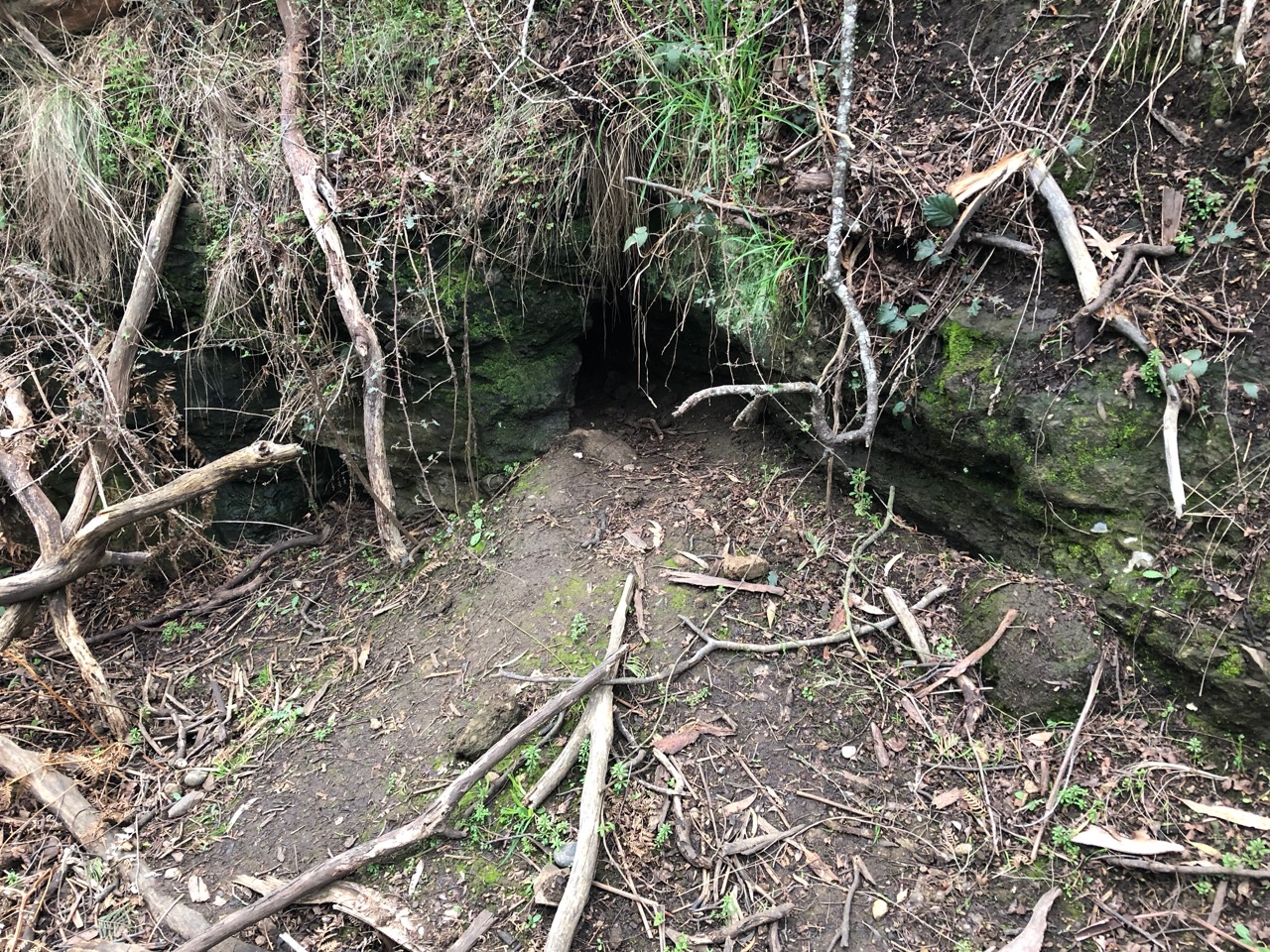 This lime deposit (which includes some nice fossils) was first discovered in 1804 by Adolarious Humphrey (1782?-1829) (with William Collins), a mineralogist tasked by David Collins (who later settled Hobart) to scout the Tamar with a view to a settlement in the north of Van Diemen's Land. Because the settlement at Port Phillip (in Victoria) was failing due to a lack of resources, especially fresh water, Humphrey was primarily concerned with finding a good supply of freshwater. Apart from the South Esk (at Cataract Gorge), the party only found a small stream at Supply River (further south from Middle Arm). At Supply River, Humphrey, carved 'A.H 1804' into the dolerite rock and this can still be seen incised into the rock today.

The Middle Arm limestone deposit was noted by Humphrey as being of high quality and suitable for lime production. Despite this, it remained untouched until 1816 when lime was required for buildings at George Town.

The lime kiln (pictured above) was built by convicts along with the huts, the smithy, a wharf and sheds. The limestone quarries can also be seen at the site (left) and are quite substantial. The kiln itself has a beautiful sandstone arch and is made of hand made bricks (see my blog on bricks - When is a Brick not a Brick).

Some interesting facts about the kiln and burning limestone: 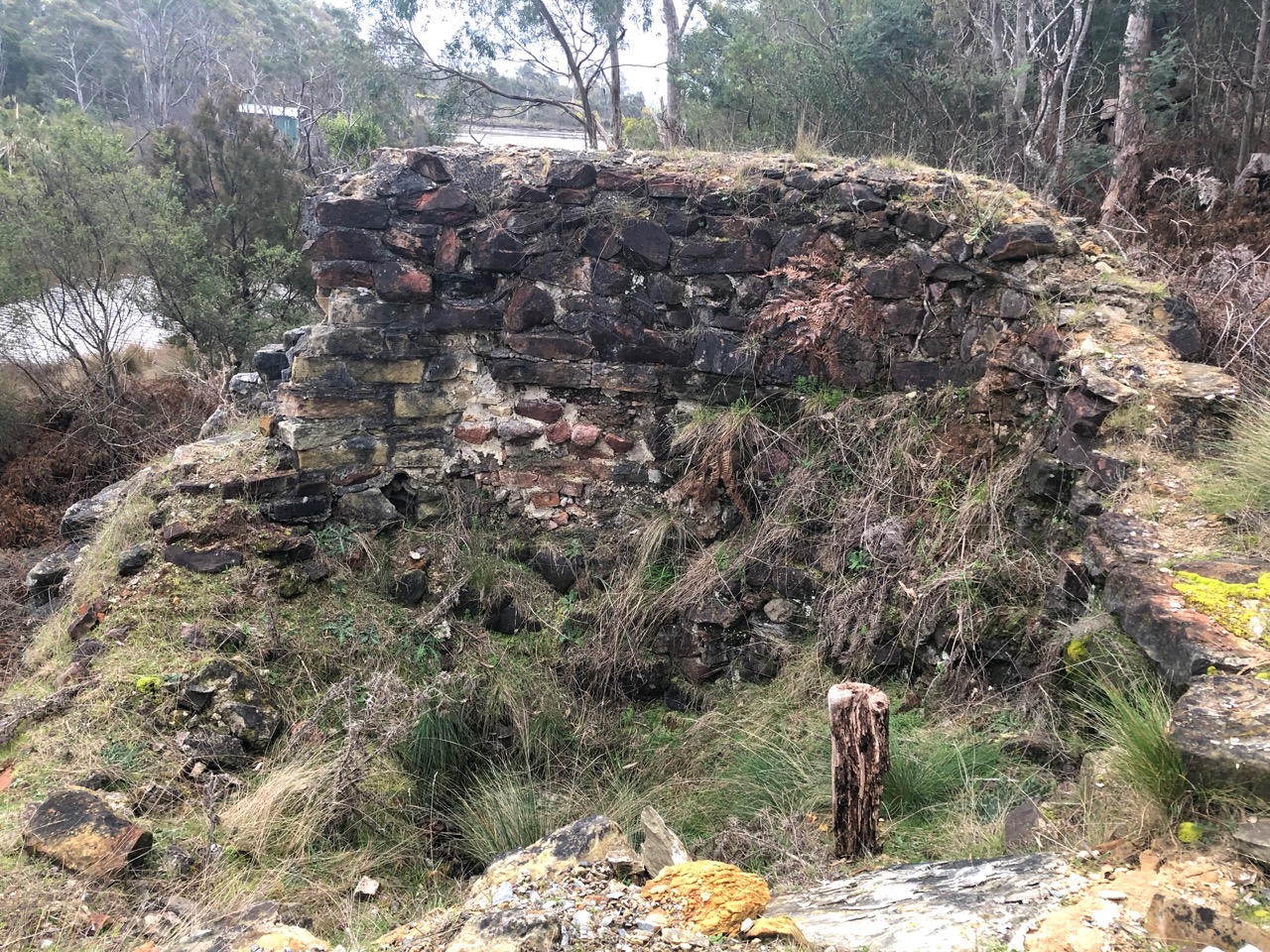 I'm interested in the your feedback, opinions and ideas about this site. Let me know - post here, email or phone me (all my details are on my website www.southernarch.com.au)